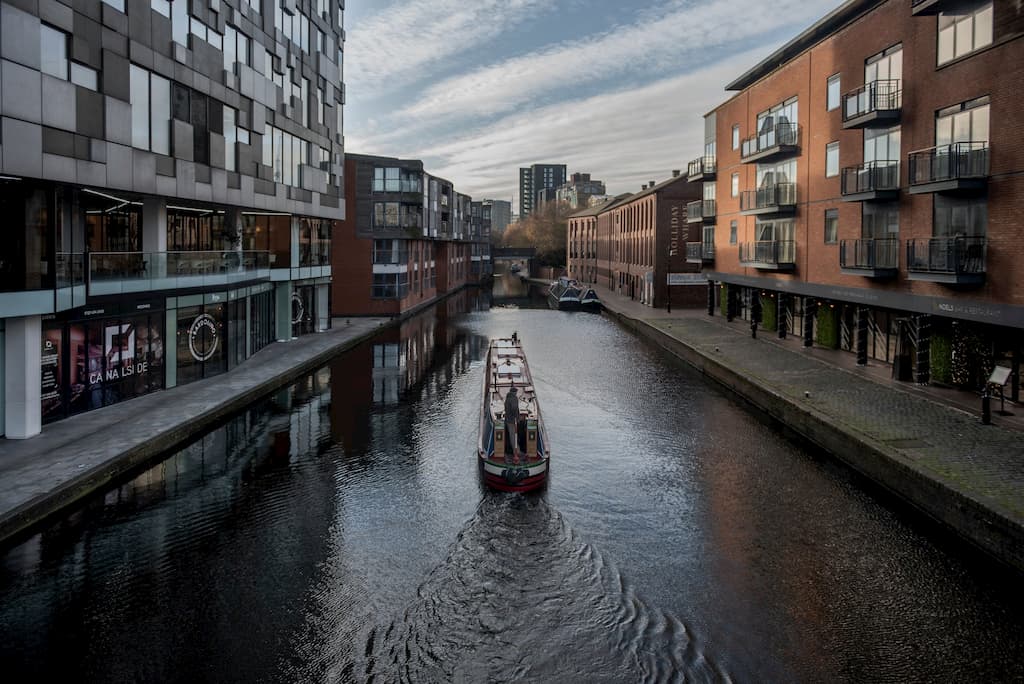 Part 2: In Shirebrook, as in much of Britain, I sensed that following through with Brexit was seen as something that could restore the social fabric. But elsewhere, it was chewing at the ties that bind.

Splintered Isle: Chewing at the Ties That Bind

In Shirebrook, as in much of Britain, I sensed that following through with Brexit was seen as something that could restore the social fabric. But elsewhere, it was chewing at the ties that bind.

For some wealthy Londoners, who typically vote Conservative but also like Europe, Brexit has undermined their support for Mr. Johnson’s party. For some ethnic and religious minorities, it is even menacing.

To illustrate this point, Maxie Hayles, a veteran campaigner for racial equality, took me to a hotel in the puddled center of Birmingham, Britain’s second city.

The hotel had long been refurbished, its floor plan altered, even its name changed. But finally, Mr. Hayles found a particular room.

Maxie Hayles, a campaigner for racial equality, at a community radio station in Birmingham.

This was the place where in 1968 Enoch Powell, then a Conservative government minister, made a notoriously racist speech claiming immigration would ruin Britain. To this day, that speech remains synonymous for some Britons with prejudice and division. Mr. Hayles, who was then a 25-year-old Jamaican immigrant, still remembers the fear it gave his community.

Britain has since changed. A black-owned business now occupies Mr. Powell’s office. The hotel room has been divided in two, repaneled and recarpeted. But Brexit risks tearing up the metaphorical carpet again, Mr. Hayles warned.

Racist attacks increased around the time of the referendum campaign, by about a fifth. The prime minister has compared hijab-wearers to mailboxes. And Mr. Powell has a modern-day cheerleader in Nigel Farage, Brexit’s biggest proponent.

“We’re not into good times, in terms of Brexit and what it means for black minorities in Britain,” Mr. Hayles said. “It’s serious days ahead.”