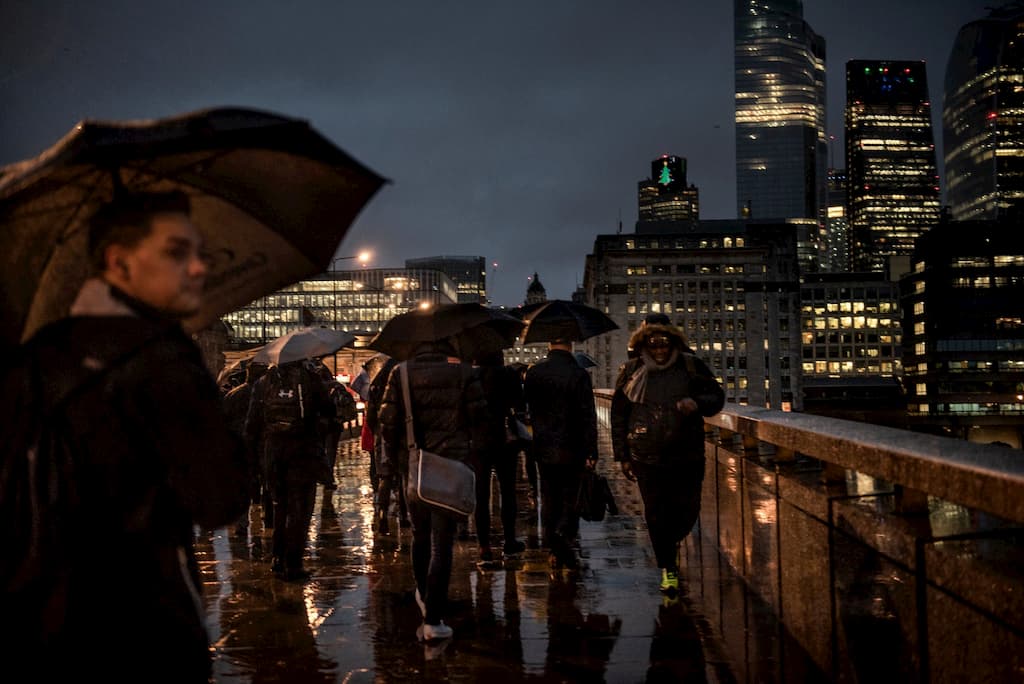 Part 3: In London, at a rabbinical school in a 300-year-old manor house, I had lunch with Laura Janner-Klausner, the most senior rabbi in British Reform Judaism.

In London, at a rabbinical school in a 300-year-old manor house, I had lunch with Laura Janner-Klausner, the most senior rabbi in British Reform Judaism.

She is no Brexit supporter, but she also fears prejudice from another quarter: Under Jeremy Corbyn, the Labour Party’s leadership has been slow to address instances of anti-Semitism.

Addressing poverty is a moral issue for Jews, Rabbi Janner-Klausner said. “Which is why, in the past, the natural place for Jews in this country was the Labour party.”

So while she and many Jewish voters have traditionally voted Labour — her father was a Labour lawmaker, as was his father before him — she will not in this election.

Rabbi Laura Janner-Klausner, who previously supported Labour, plans to vote for the Liberal Democrats because of concerns about anti-Semitism within Labour.

Commuters on London Bridge, near where a terrorism-related attack took place last month.

She is not alone. Several Labour lawmakers have quit in horror, including Luciana Berger, who is running in Rabbi Janner-Klausner’s constituency for the Liberal Democrats, a rival centrist party.

And last month, the spiritual head of Britain’s Orthodox Jews said Mr. Corbyn’s leadership put at stake “the very soul of our nation.”

Rabbi Janner-Klausner did not go as far. She said that the biggest threat to British minorities remained the far right.