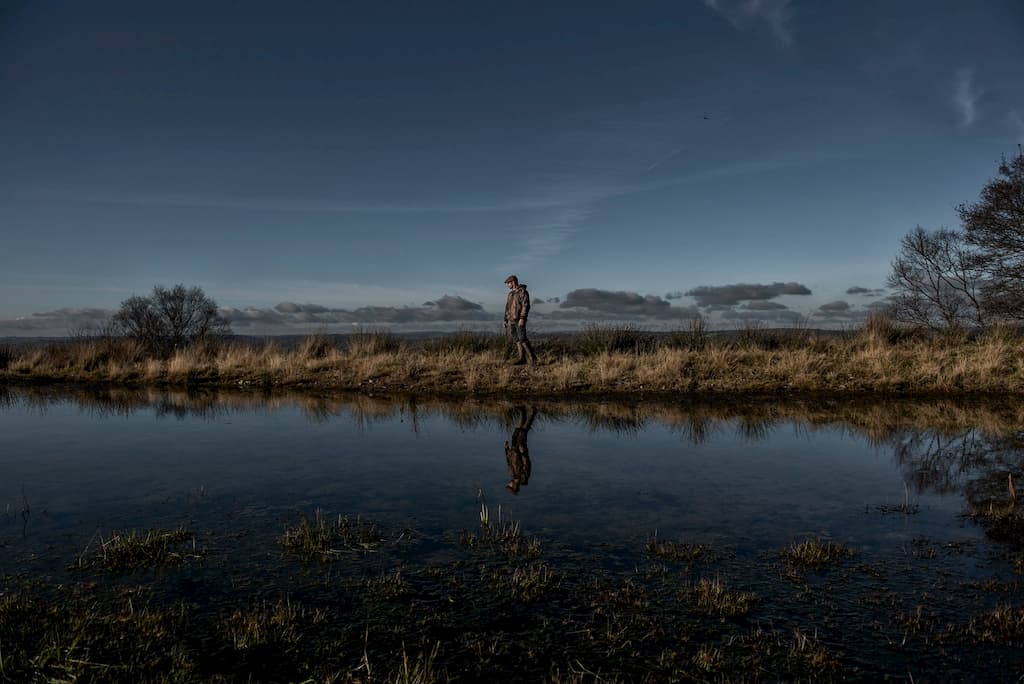 Part 4: We turned left at the pink pub, through the mist, then up into the Welsh mountains. Down a track to the right stood the Davies’s farm. Ceri Davies was in the barn behind the house, checking the renovations.

Splintered Isle: From Lambing to ‘Glamping’

We turned left at the pink pub, through the mist, then up into the Welsh mountains. Down a track to the right stood the Davies’s farm. Ceri Davies was in the barn behind the house, checking the renovations.

Wales does not loom large in British political discourse. Its independence movement is smaller than Scotland’s. But even in these remote uplands, something is nevertheless stirring, partly thanks to Brexit.

Mr. Davies has lived all of his life in this single valley, barring three months in a nearby town. He speaks Welsh with friends and didn’t know a word of English until school. His father was a sheep farmer, and so is Mr. Davies. His 750 sheep grazed on the slopes above us.

Brexit threatens that — hence the barn.

Ceri Davies on his sheep farm in Wales.

Mr. Davies, center, at his local pub with his son, Llew, and his friend John Ivor-Rhys-Thomas.

Like many British farms, Mr. Davies’s business breaks even only because of a subsidy from the European Union. Worse still, Europe beyond Britain’s borders buys about a third of Welsh lamb.

The Conservatives have promised to replace the subsidies with new payments. But if European officials place tariffs on British meat after Brexit, it might ruin farms like Mr. Davies’s.

“It is pretty scary,” he said.

So the barn, along with the lush meadow behind it, is his insurance. Mr. Davies and his wife, Rebecca Ingleby-Davies, plan to turn the meadow into a luxury campsite, or “glampsite.” The barn will house the showers.

There is an irony to it: Idealized as a return to British traditions and heritage, Brexit might instead finish some of them off.

“This area is really built around farming,” Ms. Ingleby-Davies said. “If you take that away, then you’re going to lose a massive amount of culture and community.”

Not to mention the Welsh language, which is spoken more often in rural areas.

Mr. Davies is sanguine — he gets on with everybody, even the people whose Brexit votes might wreck his business. But Ms. Ingleby-Davies finds it harder to forget. There are people she now avoids, certain gatherings she boycotts.

The fallout from Brexit has made Rebecca Ingleby-Davies more supportive of Welsh independence.

Idealized as a return to British traditions and heritage, Brexit might instead finish some of them off.

That frustration has swelled into something more profound. She wants Wales to stay in the European Union — as an independent country.

That is still a minority view. But polling suggests that up to a third of Welsh voters are warming to the idea as Brexit rumbles on and the specter of English nationalism rises.

“I wouldn’t consider myself a nationalistic person,” Ms. Ingleby-Davies said. But she thought that an independent Wales, protected by the European Union, would be “stronger than just being, you know, an afterthought in London.”