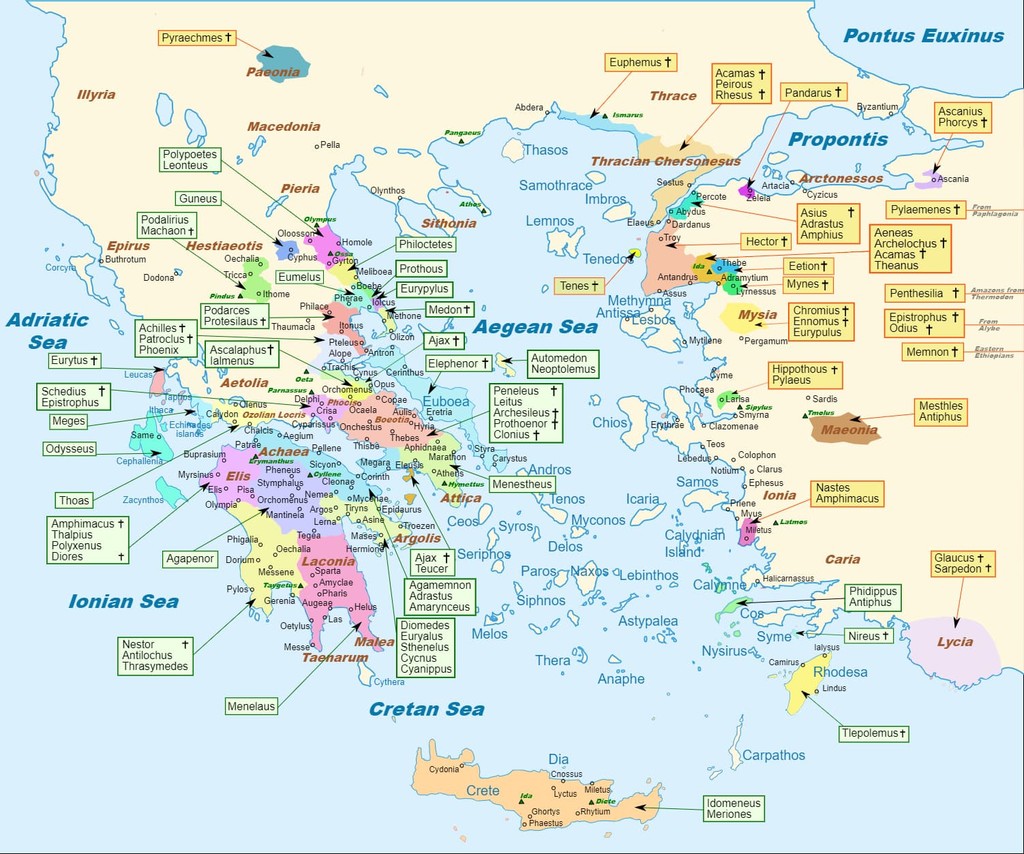 Ithaca, Ithaki or Ithaka (/ˈɪθəkə/; Greek: Ιθάκη, Ithaki [iˈθaci]; Ancient Greek: Ἰθάκη, Ithakē [i.tʰá.kɛː]) is a Greek island located in the Ionian Sea, off the northeast coast of Kefalonia and to the west of continental Greece.Ithaca's main island has an area of 96 square kilometres (37 sq mi) and had a population in 2011 of 3,231. It is the second-smallest of seven main Ionian Islands, after Paxi. Ithaca is a separate regional unit of the Ionian Islands region, and the only municipality of the regional unit. The capital is Vathy (or Vathi).