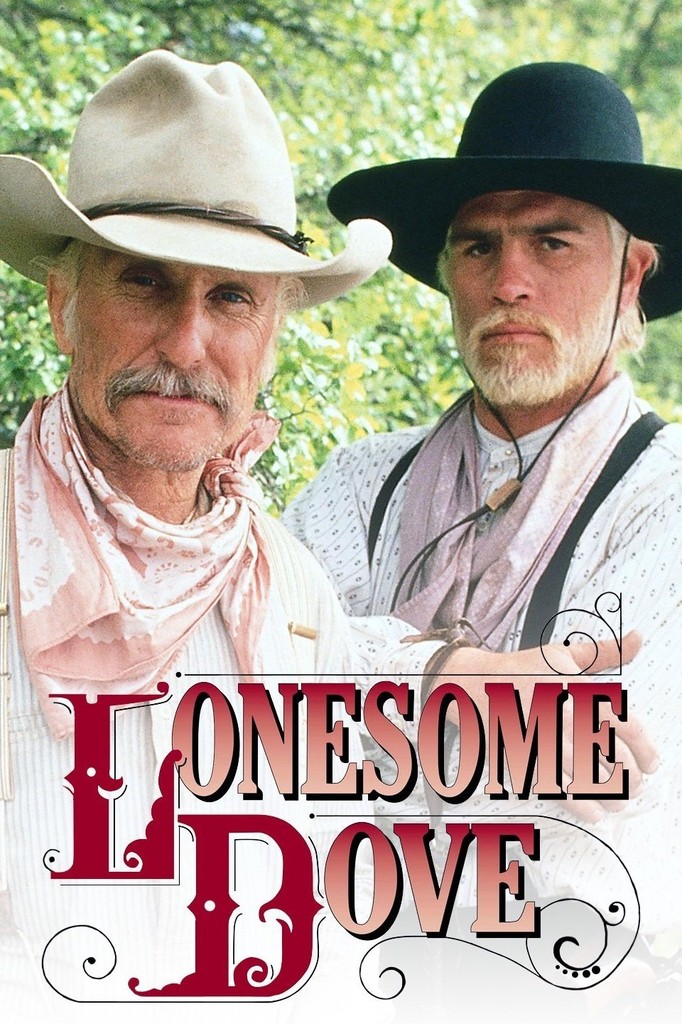 Home of Sheriff July Johnson and his deputy, Roscoe Brown

Peach was picking her way across the main street of Fort Smith, which was less of a quagmire than usual, since it had been dry lately. She was carrying a red rooster for some reason. She was the largest woman in town, nearly six feet tall, whereas Ben had been the runt of the Johnson family. Also, Peach talked a blue streak and Ben had seldom uttered three words a week, although he had been the mayor of the town. Now Peach still talked a blue streak and Ben was dead.